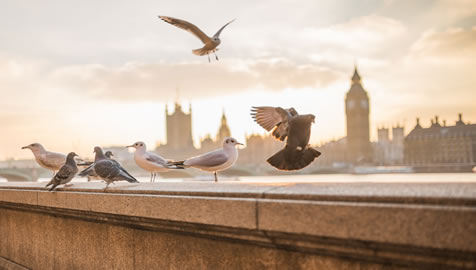 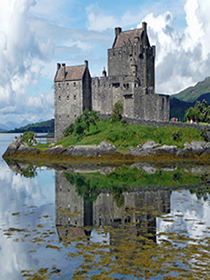 Have you ever thought about travelling to England and Scotland?


Want to experience the British way of life from fish and chips to the beautiful Scottish landscape? How about trying those famous British pubs and looking at the thousands of years of history from countries that made the world what it is today? 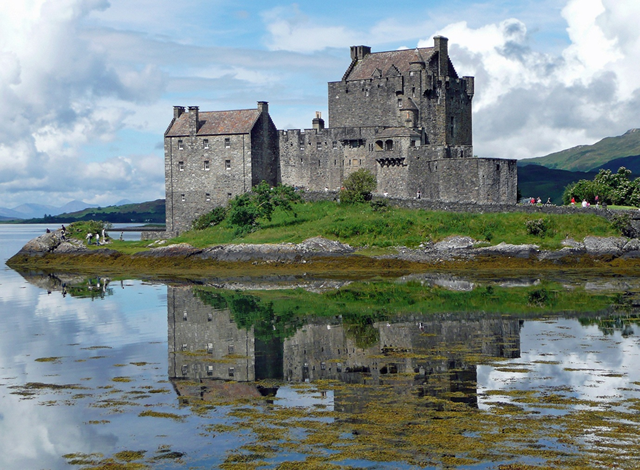 Travelling to the UK is so easy, but the hardest part is deciding when and where you want to go. The countries are famous for the rain and the rain and sometimes the rain. But, when the sun shines, it lights up some of the most beautiful land in the whole world.


Here are some facts about England and Scotland.
Scotland includes over 700 islands. These include groups called Orkney, Shetland and the Hebrides.
England is 74 times smaller than the USA, 59 times smaller than Australia and 3 times smaller than Japan. England is however 2.5 times more populous than Australia, and 1.5 times more populous than California. With 2.5 times less inhabitants than Japan, its density of population is slightly higher than the country of the rising sun.
Fish 'n chips is as much a tradition as Chicken Tikka Massala. The first fish & chips restaurant was only opened in 1860 by a Jewish immigrant, Joseph Malin.
Britain has the highest per capita consumption of cider, as well as the largest cider-producing companies in the world. Over half of England's cider is produced in Herefordshire.
Tourism is one of Scotland’s most lucrative assets, focusing on such attractions as Golf, walking and a rich history. In industry, too, the country is pioneering and enterprising.
Everybody knows the cliché of the piper on the shortbread tin. But have you experienced the breath-taking reality of a hundred pipers skirling in uplifting unison? This isn't an image from Scotland's cultural past: it happens every August at the Edinburgh Military Tattoo and on Glasgow Green.  Or take food, for example. We all know the stereotypical notions of traditional Scottish fare - haggis, porridge and whisky. Not anymore. Scotland's new elite of super-chefs like Gordon Ramsay, Nick Nairn and Andrew Fairlie are taking the country's incredible natural produce – our beef, venison and seafood – and elevating them to Michelin starred levels.
Although the countries are relatively small they are steeped in history and beauty. From the amazing English ruins in Stonehenge, through to the beautiful Loch Ness in Scotland where Nessie is waiting for you.
So, what English cultural and Scottish cultural aspects should you take into account on your visit?
Scotland has three officially recognised languages: English, Scots (a relative of English) and Scottish Gaelic (a completely different language). Add to this Scottish English, which is English spoken with a more or less strong Scots accent and the occasional use of words from Scots or Scottish Gaelic.
Getting around is easy.
Think about what you would like to get out of your holiday, bearing in mind the length of time you plan to stay. Do you want to see all the famous sights, or would you prefer to relax and enjoy a slower pace? Make a list of things you'd like to see or experience to help you plan your trip.

Research flights to find the most convenient arrival destination. If you're more interested in seeing Edinburgh than make sure you do not travel to Heathrow Airport or you will have a 700 mile train or coach trip.
England is very good with roads and airports and there are many to choose from. Do not make the mistake of booking trains on so called official websites, there are many sites and therefore compare the prices.
Think about how you plan to travel around once you arrive. Trains and buses run between most major cities, but can be expensive depending on the route and when you plan to travel. Check out railway timetables in advance for England and Scotland using the Trainline website. Consider using a coach if money is a factor in your vacation planning: National Express runs services between cities across England and Scotland and is often cheaper than railways.

Consider renting a car if you'd like to get off the beaten track. Public transport runs infrequently in many rural areas of England, Scotland and having your own transport could help you see more of the country.


Think about when you'd like to visit. The British winter is not cold, but it can feel damp, and you can expect dull skies and rain most days. Weather is usually better in the summer, with unexpectedly long days, particularly in the north of Scotland, but this is the peak time for tourists, so you can expect longer queues at visitor attractions.


Book ahead for any popular attractions to make the best of your time on your vacation. Buckingham Palace in London, for example, is only open a few months each year so is very busy. Jump the queue by booking your tickets online in advance.


Get a feel for British and Irish culture by doing some of the things the English and Scottish like to do. Soccer or Football is a national pastime in both the United Kingdom and in Scotland. Experience the atmosphere at a game to see why! Top English clubs like Arsenal and Manchester United are among the best in Europe, while Scottish clubs are usually much smaller, and as a result it's often much easier to get hold of tickets for their games.

Remember tipping is not automatically expected in the UK and they drive on the left hand side. The English language has many local dialects and can be difficult at first, and the Scottish can be terribly hard to the untrained ear.